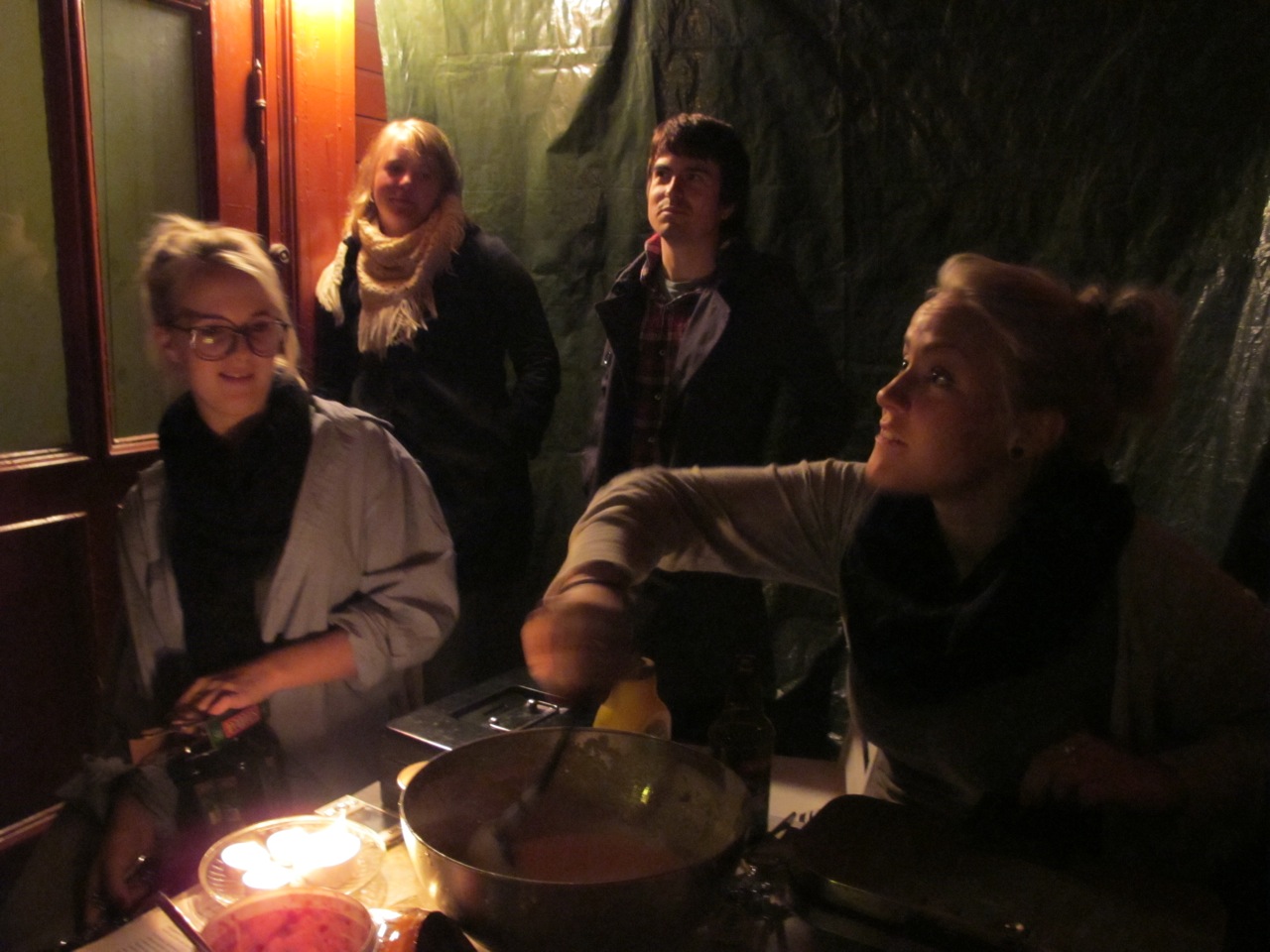 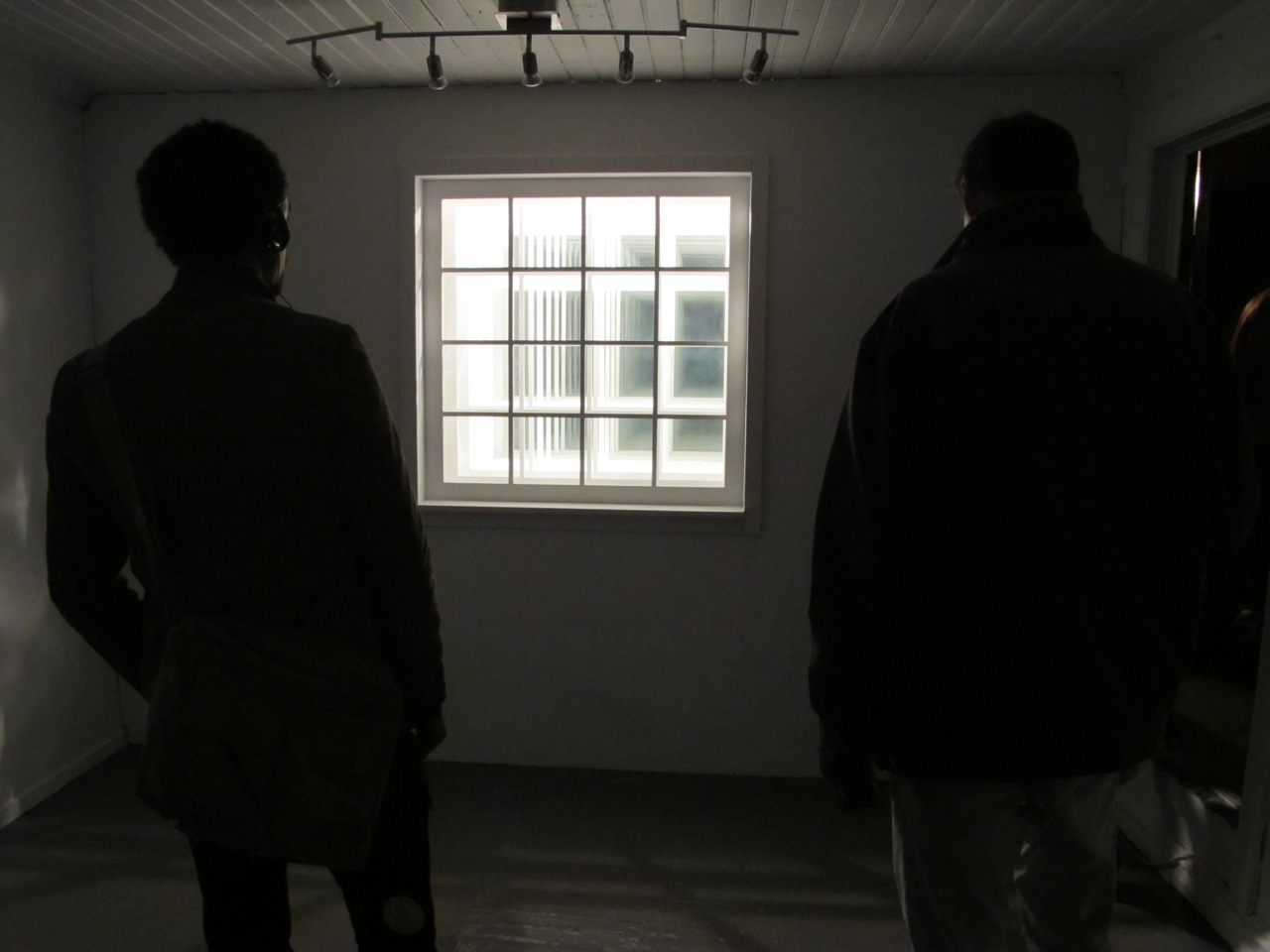 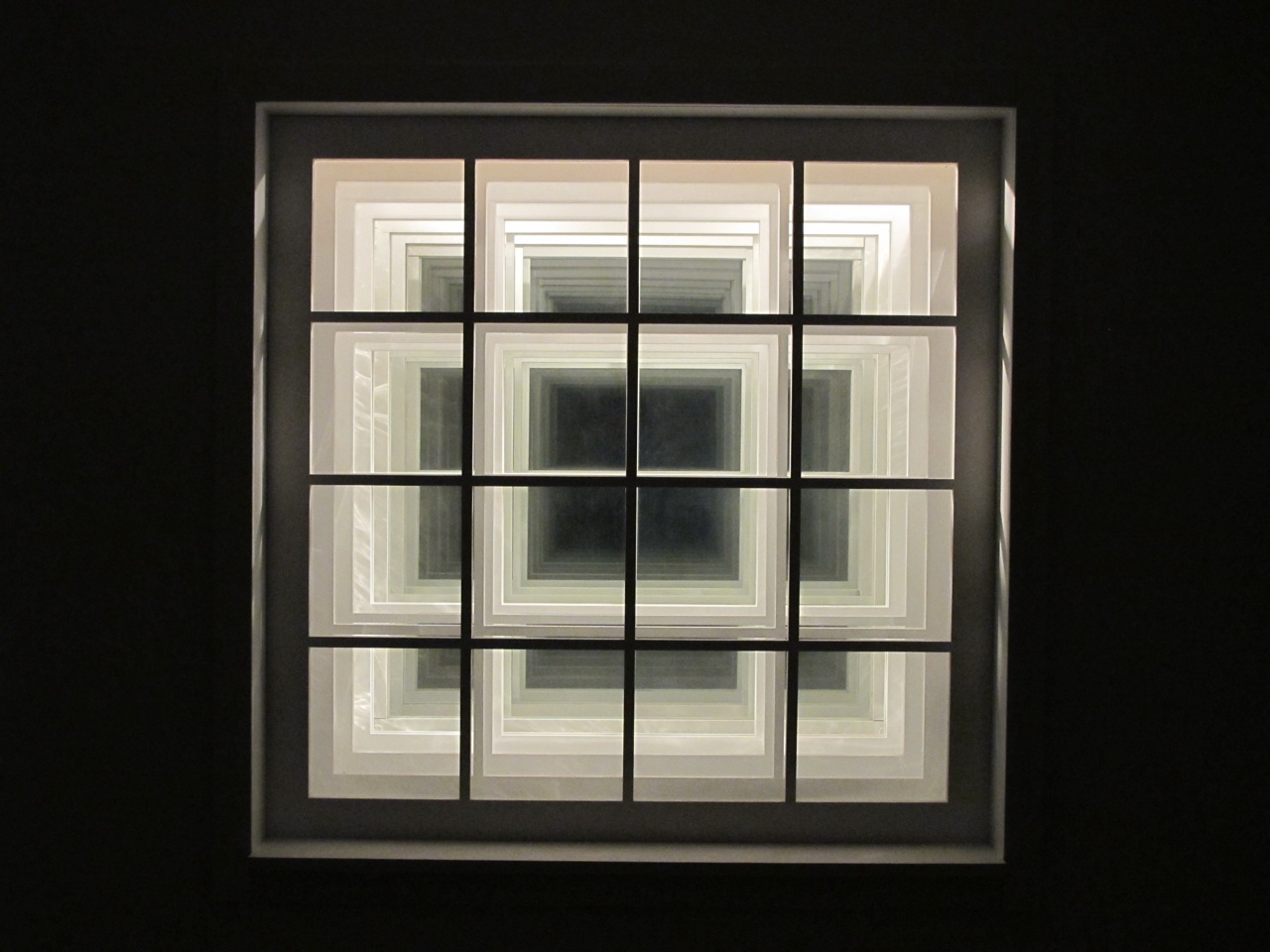 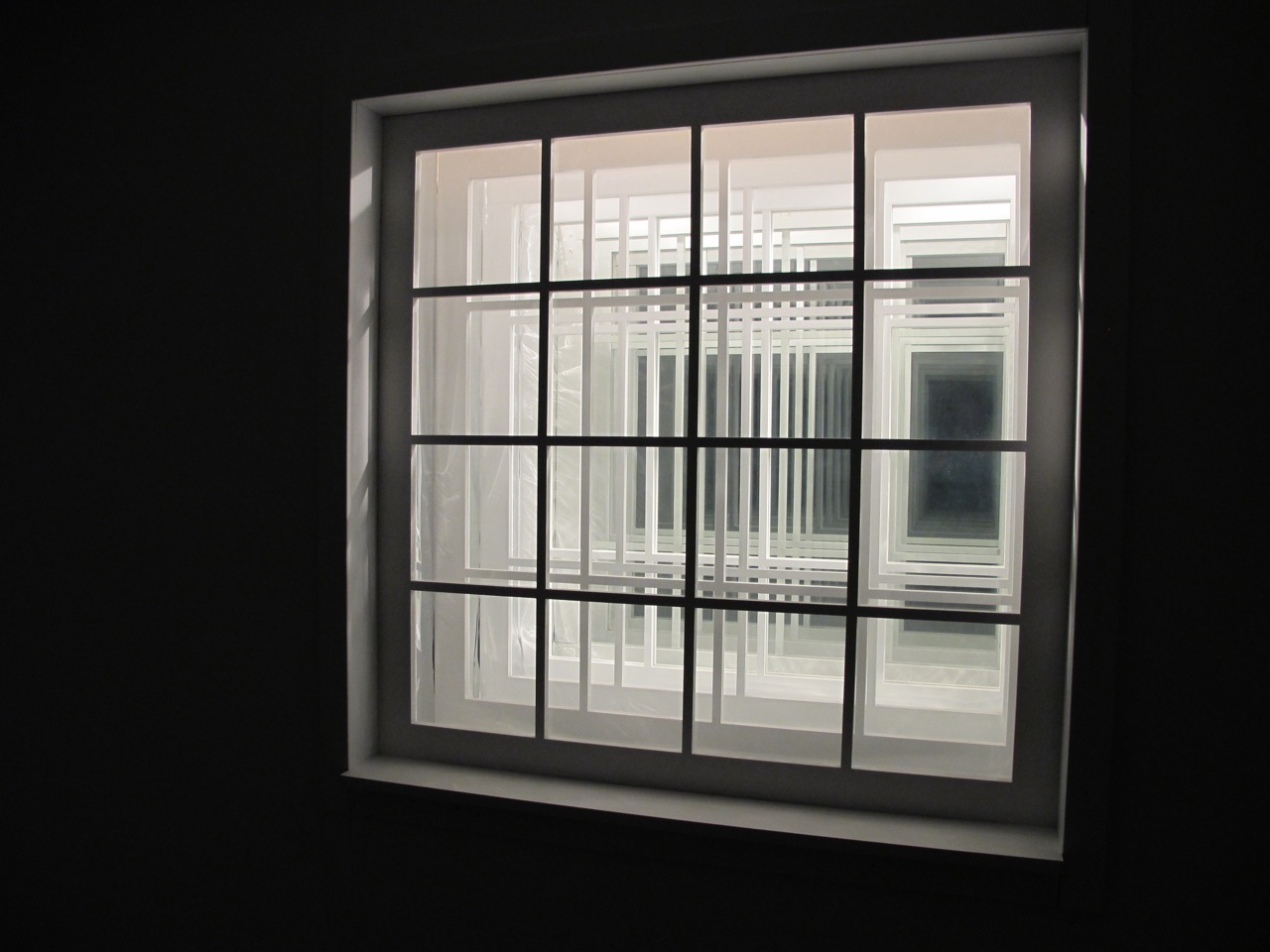 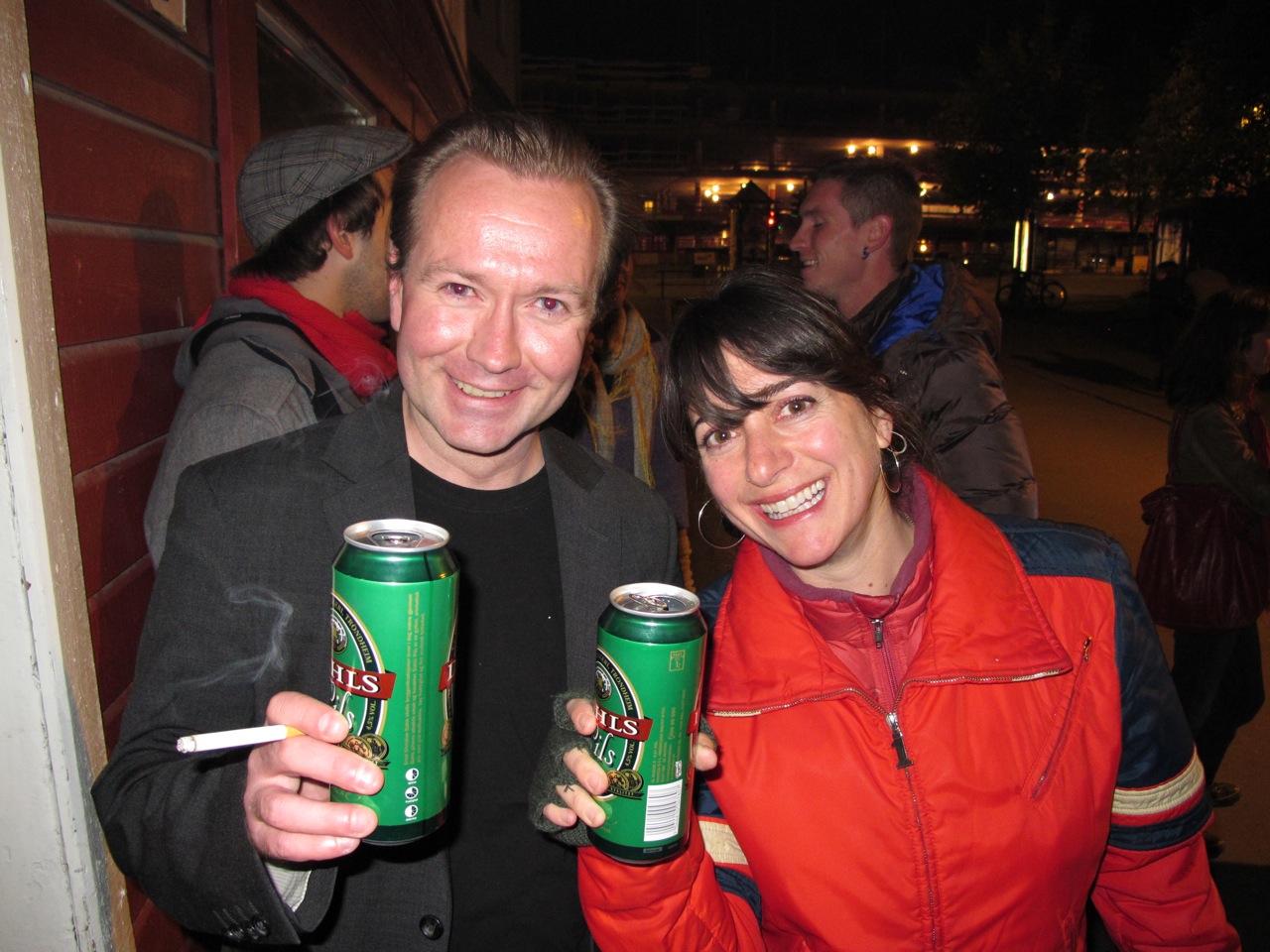 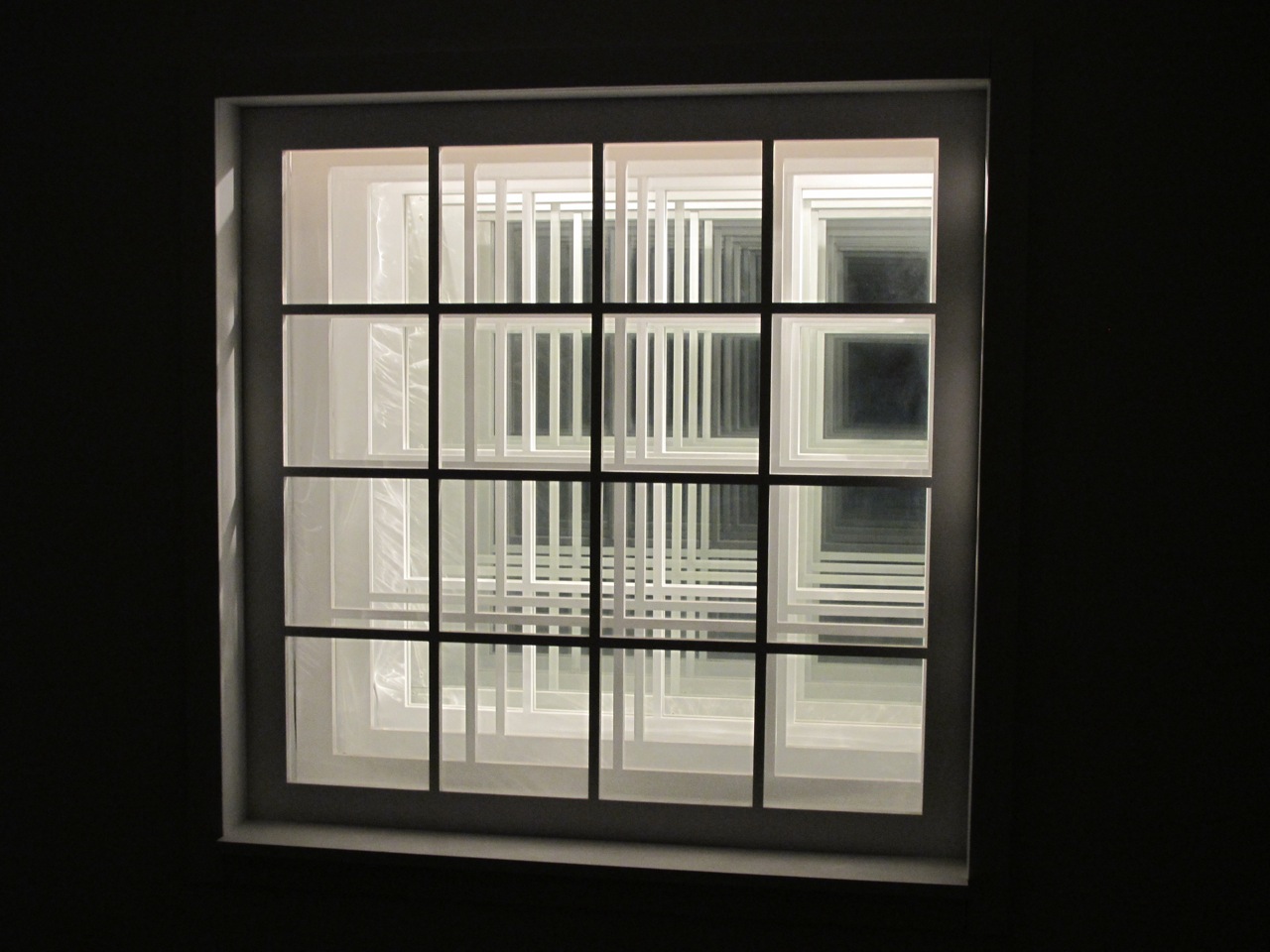 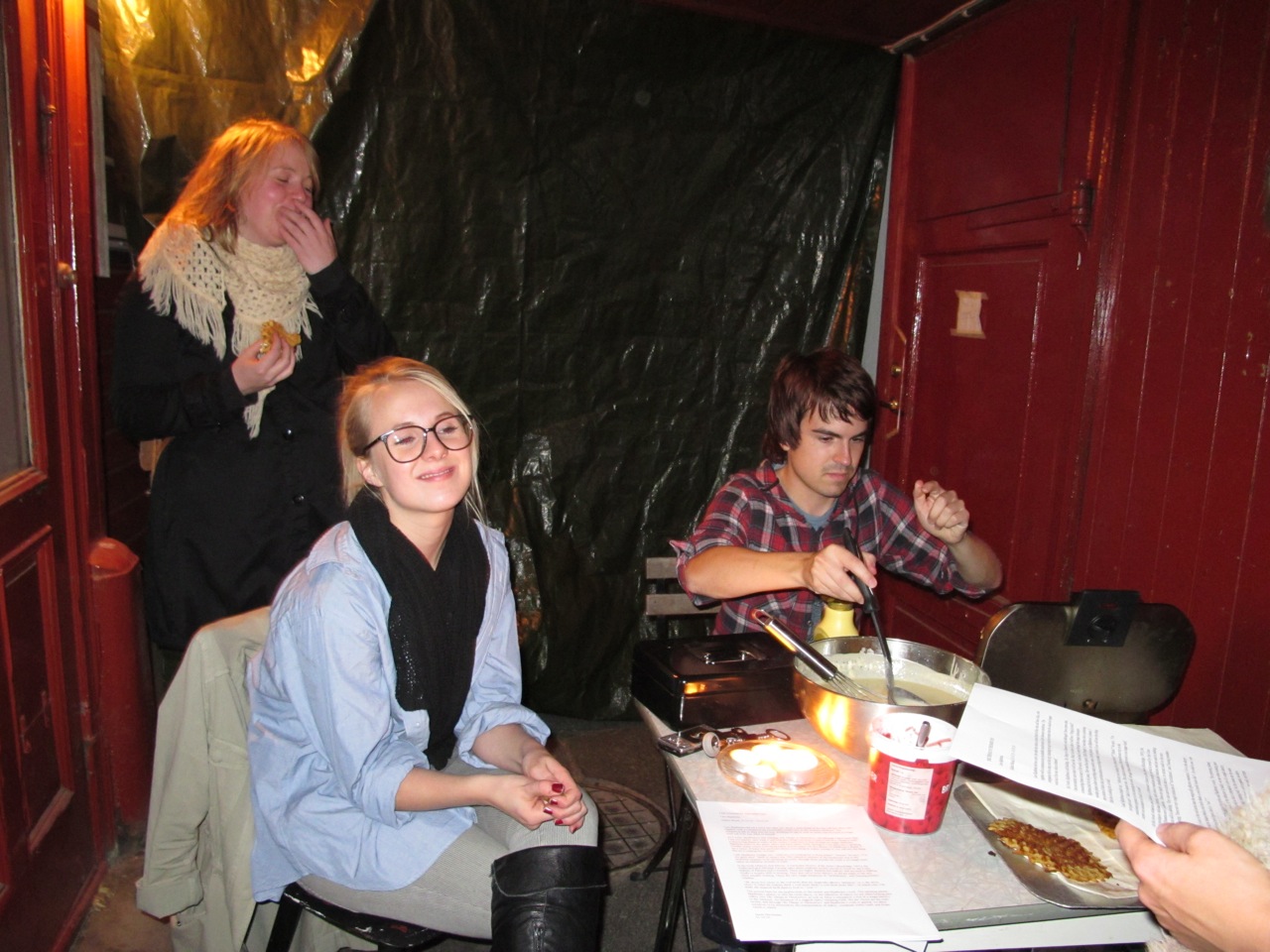 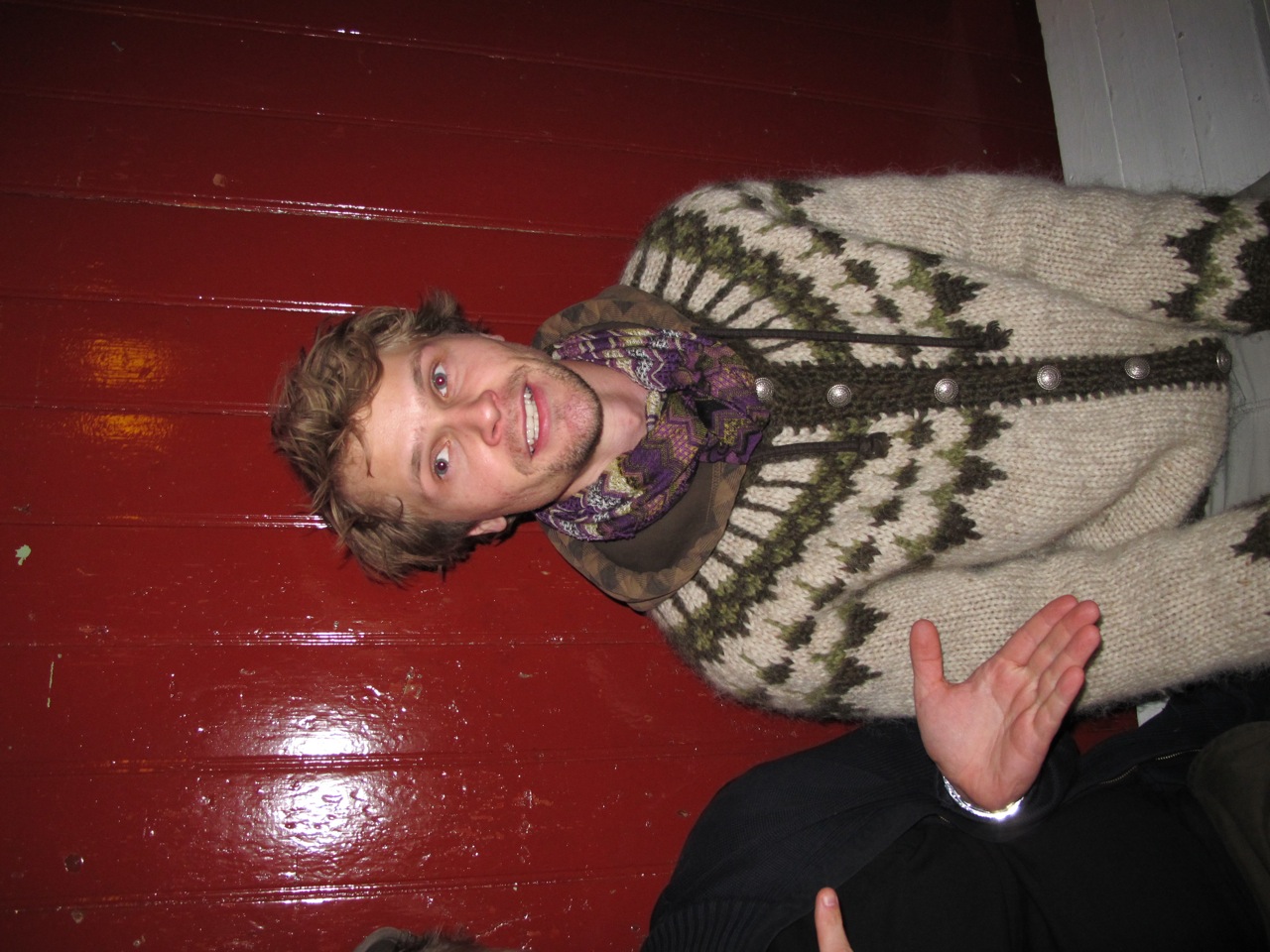 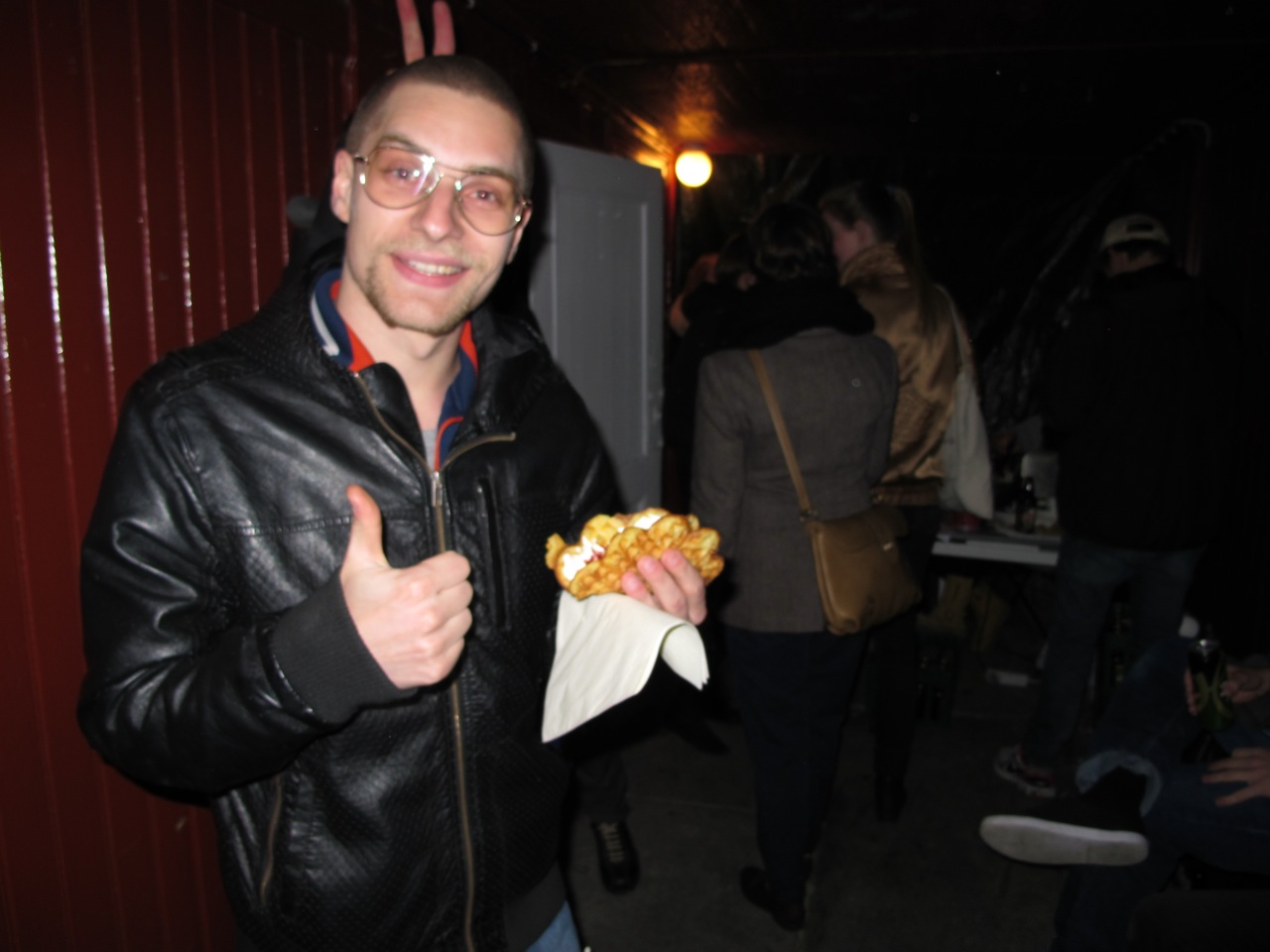 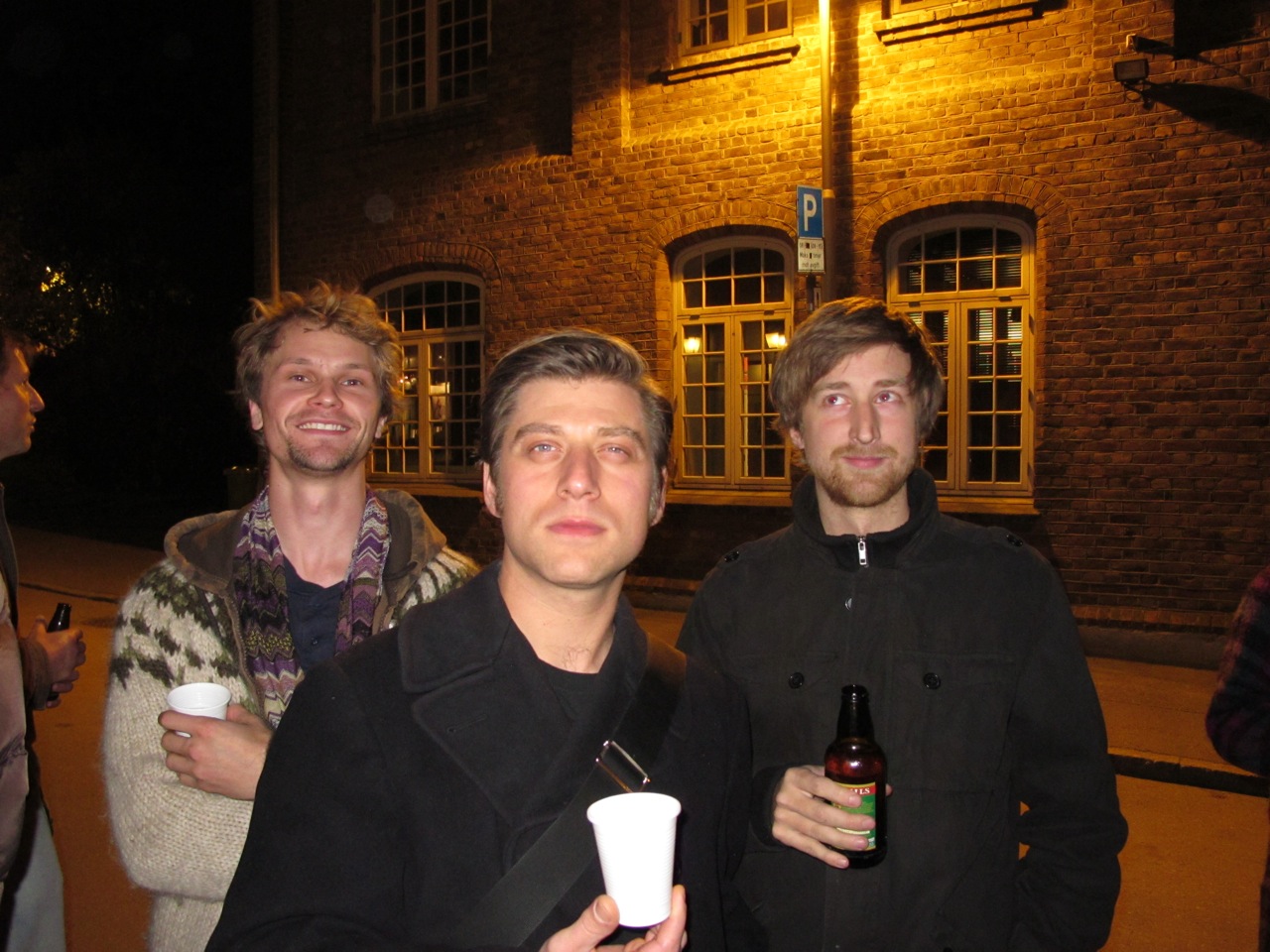 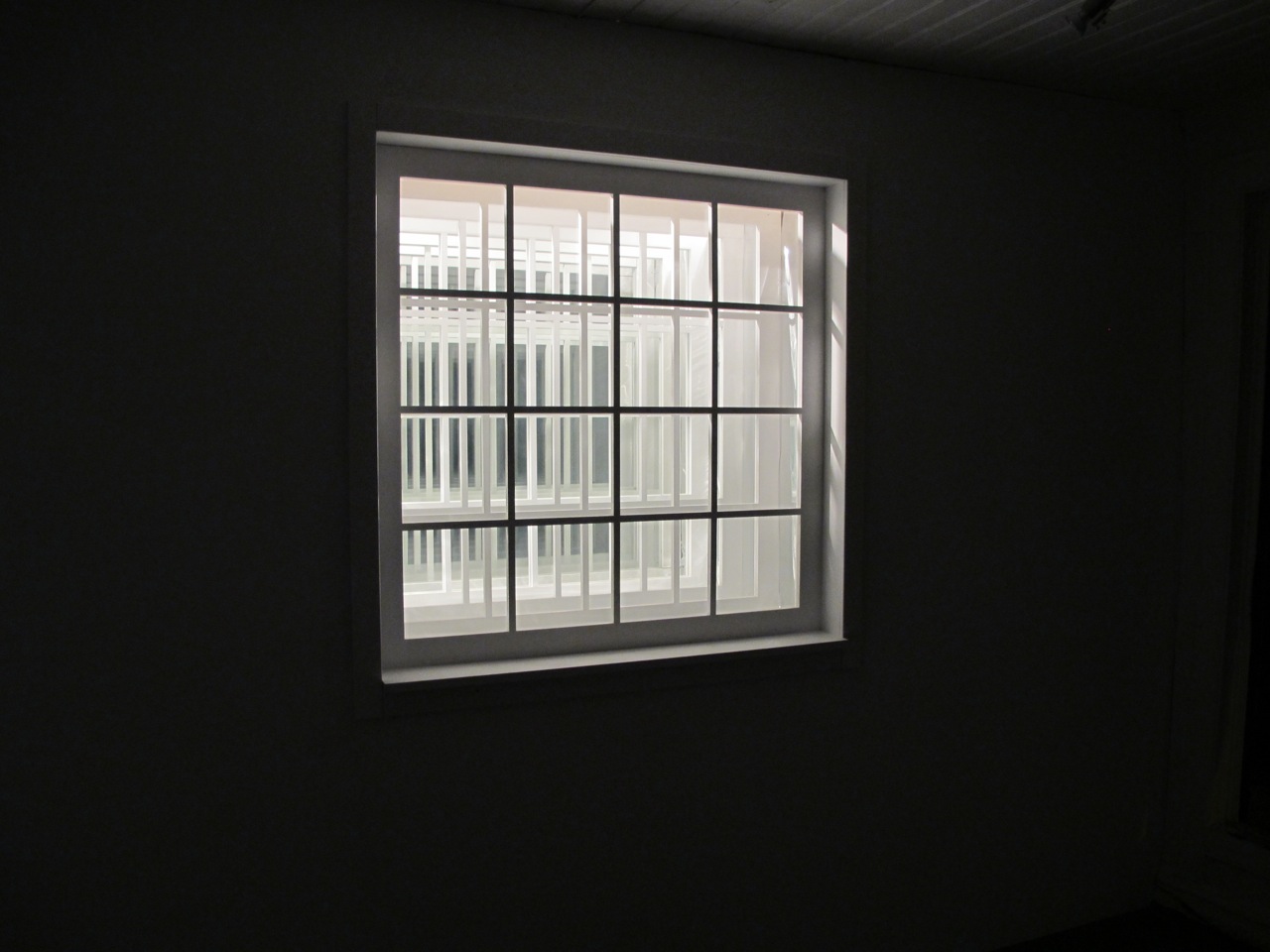 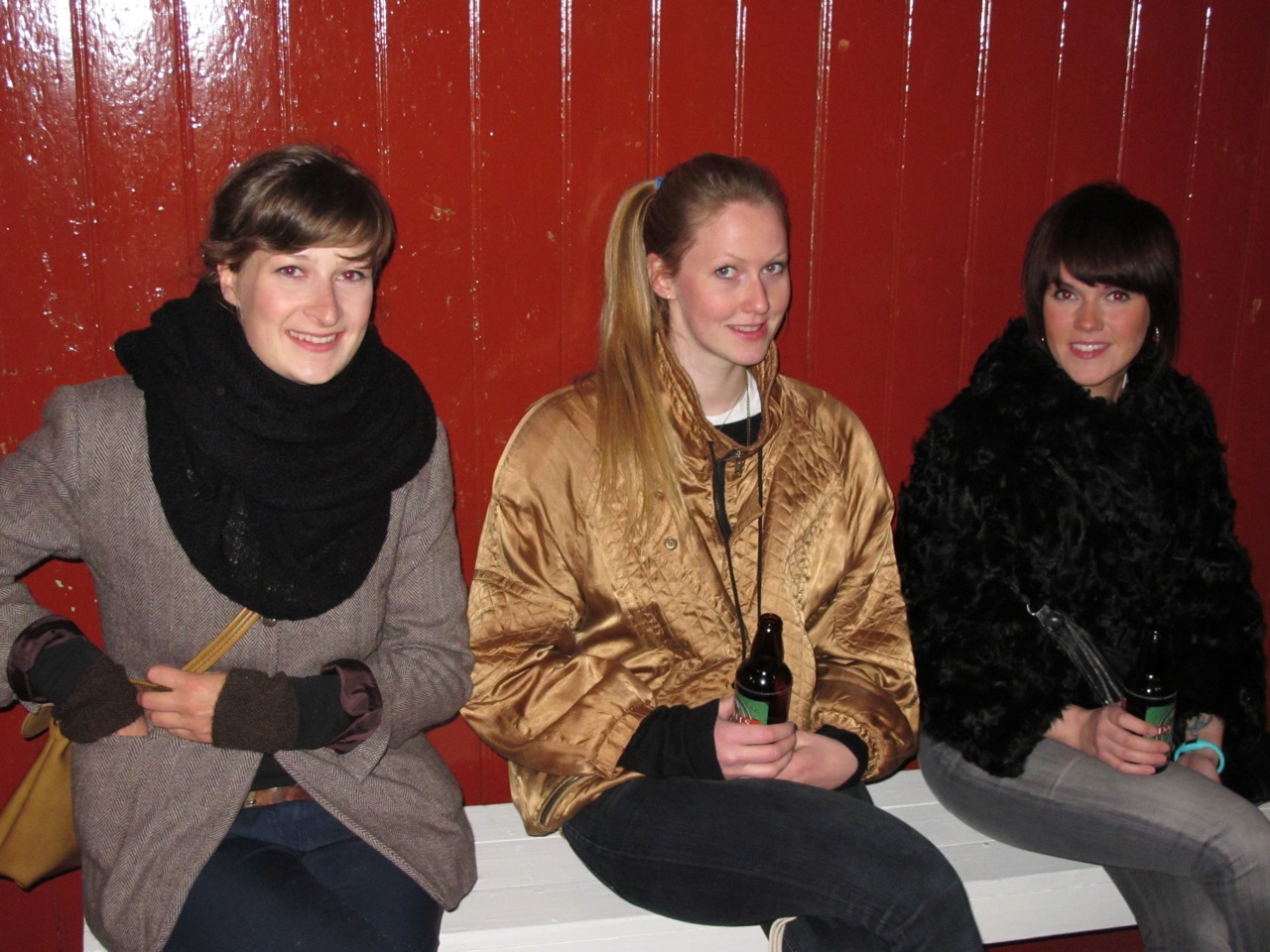 THE THINGS IN THEMSELVES

Lars Skjelbreia told me a story the other day about a close friend of his; lets call him Alice, who together with a companion ate psychedelic mushrooms in the Amazon rainforest. The companion fell so deep into his trip; shedding his ego to such an extent that he could no longer work out if he was Alice or himself.

As I write, Skjelbreia is still building, The Things in Themselves, and although I have some idea, I am not entirely sure what it will look like. What I do know is that it will be a «thing in itself», a reoccurring theme in many of his works. I look back in time through the magic telescope Skjelbreia built for his piece, There and back again, 2008, through it I see deep into a spinning wooden planet where everything makes perfect sense. On this planet, on Skjelbreia’s planet, I see a series of holes that perforate almost everything he makes, portals if you will into the thing that he is looking for, in itself.

I ask Skjelbreia straight out, «what are you looking for in those holes?» «Holes?» he says, «I’m not quite sure». Back to square one. The collective oneness of the mushroom trip in the rainforest appears to be imitating his work, through those portals the work is no longer itself, rather an imitation of itself, in itself.

In his book Mimesis and Alterity: A Particular History of the Senses (Routledge, 1993), the Anthropologist Michael Taussig, talks about medicine turtles, carved in wood by the Cuna Indians of Panama and Columbia. These are highly detailed and realistic and are used in bathing rituals to acquire skill in hunting. They also carve turtle decoys, to attract mails to the nets when actually hunting. These are very rough imitations of «turtlishness», and Taussig ponders whether:

The answer here for me applies both to the turtles and Skjelbreia’s work. The spinning planet, Skjelbreia’s planet, is, like the turtle decoy, or the reflection of reality we see when looking past reality into The Things in Themselves, as well as Alice’s companion’s loss of a single identity in the Amazon: An imitation of a magical reality imitating itself. We the viewer are the male turtles, and through The Things in Themselves, and Skjelbreia’s work in general, we allow ourselves to be attracted by his interpretation of reality, contained within itself, and forget which is which. 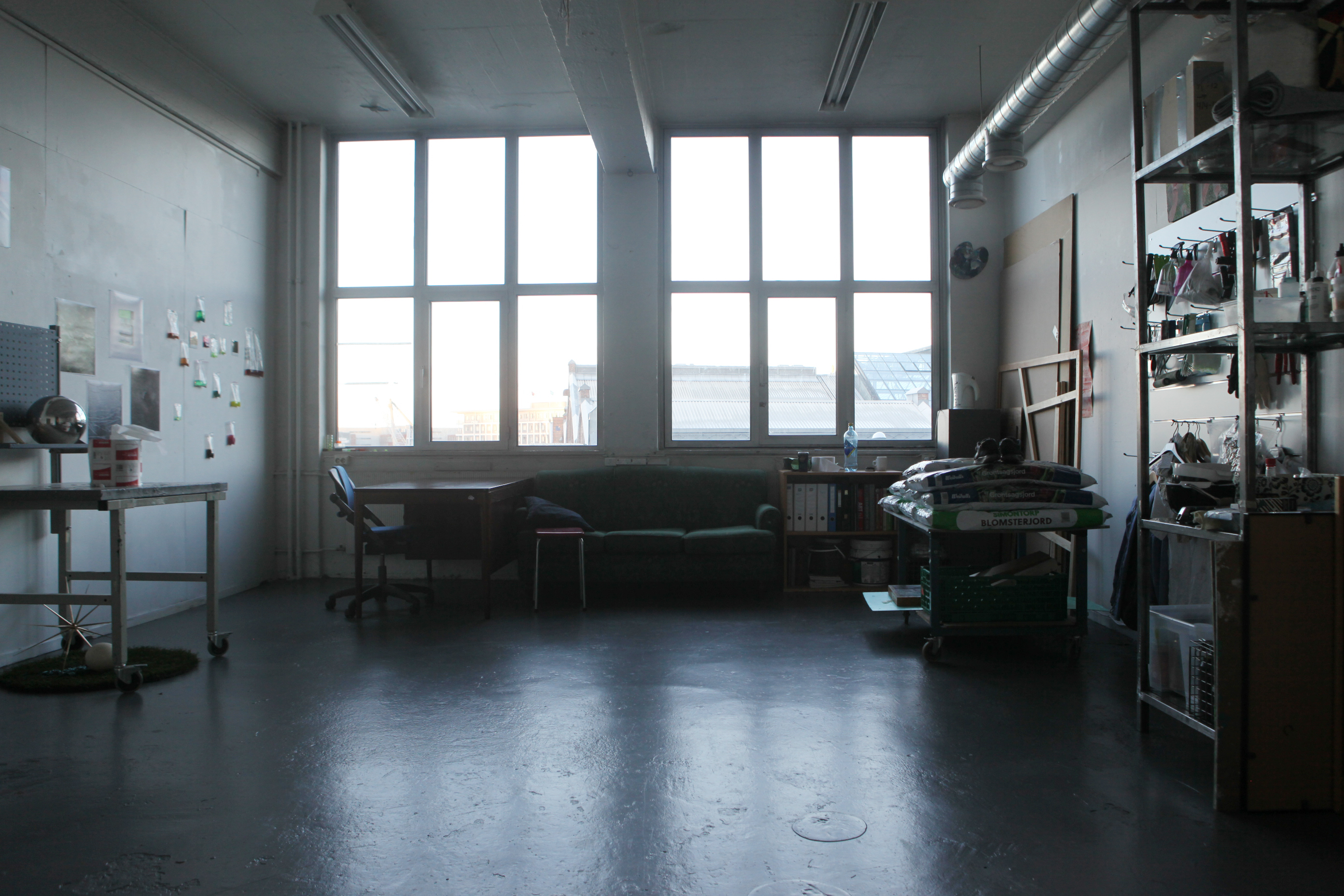 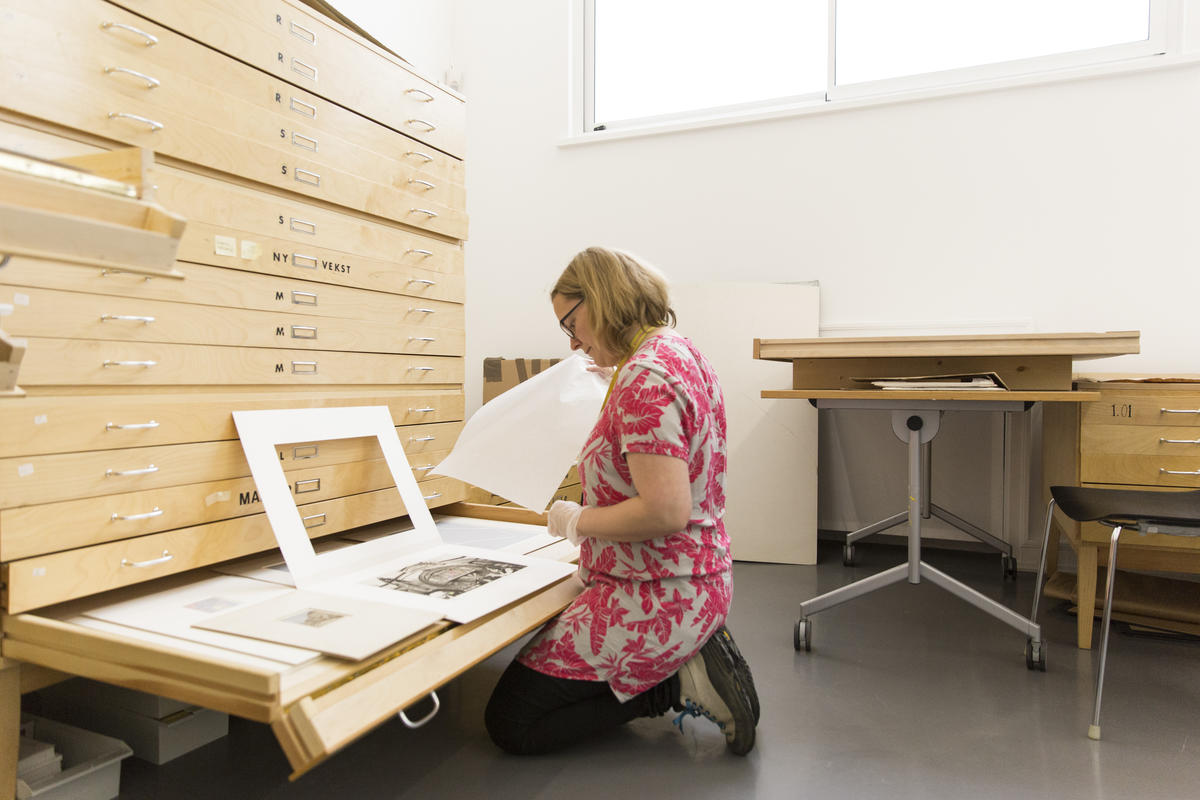 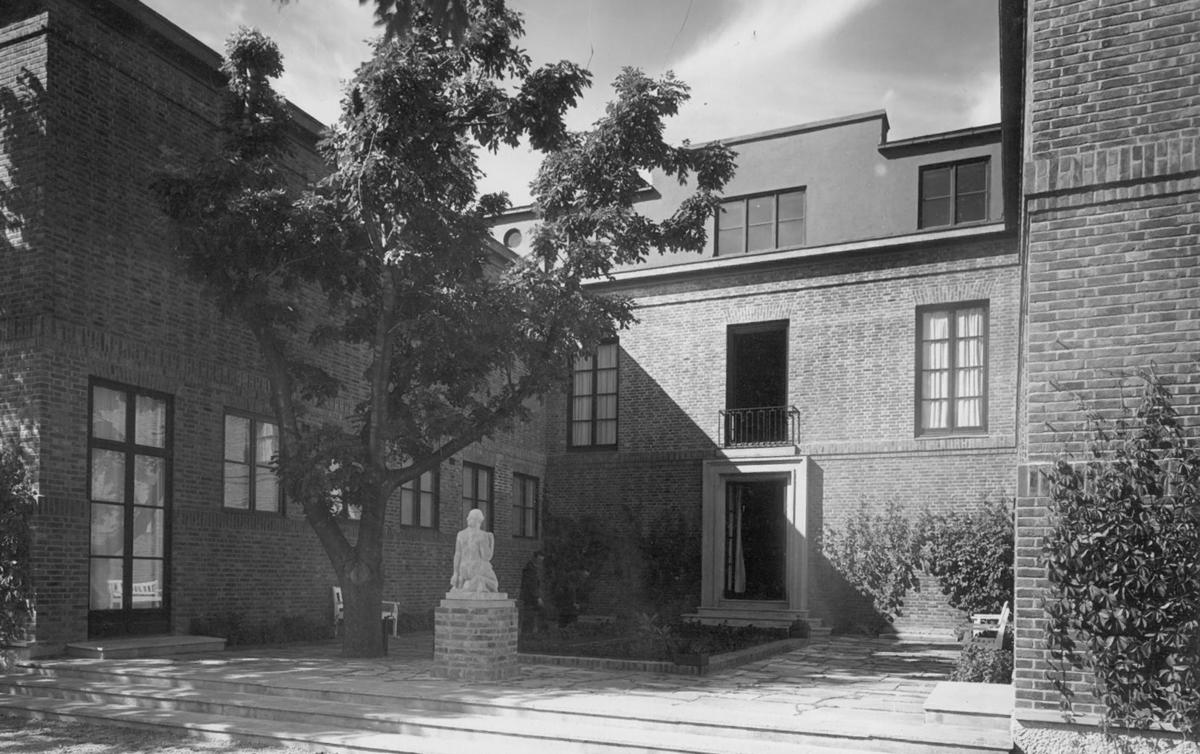