Geert Lovink is a media theorist, internet critic and author of Zero Comments (2007) and Networks Without a Cause (2012). Since 2004 he is a researcher at the School for Communication and Media Design at the University of Applied Sciences, Amsterdam. He is the founding director of the Institute of Network Cultures, whose purpose is to research, document and promote the potential for socio-economic change in new media through events, publications and open dialogue. Lovink has enjoyed a highly productive and varied academic career combining several disciplines, where his main contribution has been in the theoretical development and analysis of the term: «the internet», and our relationship to it.

This is Lovink’s third visit to lecture at the Art academy in Trondheim. Martin Palmer talked to him.

– What is the aim of the Institute of Network Cultures (INC)?

INC is a research institution in a collegiate environment. We are not affiliated with any university and this gives us more options. We focus on applied science, and concentrate on existing digital platforms through so-called ‘platform studies.’

These studies are necessary as they very quickly introduce us to the platforms in use today. We misappropriate the use of those platforms that people take for granted, some of which attract digital flocks of millions, sometimes billions of users.

The seamless integration that these platforms have with our everyday lives also means that we do not reflect on the way we use them. A lot of their activities are hidden behind a graphic user interface and because of this, applicability has grown tremendously. This also means that there is what I like to call a techno collective subconscious of society. We use these tools without being conscious of what we are doing. You can especially see this in our relationship with search engines – to go there, to use them, and in a matter of seconds we have already left. We do not understand the politics behind the choices we make in these places. That is a good example of what our work at the INC is about.

– How do you work with networking?

We work primarily in an educational context, setting up international research networks where people from all over the world can work on the issues we are focusing on. Individual researchers cannot cover our work as the fields we focus on evolve so rapidly.

– You also work with artists?

Yes, we are always working in multi-disciplinary teams, which usually consist of programmers, designers, artists and critics. Artists often have an ability to find angles and perspectives that more rigid disciplines like engineering might easily overlook.

– In Portrait of the Virtual intellectual, which you presented at documenta in Kassel back in 1997, you say that the goal of the democratization of the media should be to eliminate all forms of mediated representation. You were optimistic and highlighted that we at that time, had the opportunity to let ‘the people’ themselves take the floor, even in places with little or no bandwidth. Public access to a variety of communication tools, as well as a worldwide network of independent and tactical media, would finally be able to make the political intellectual redundant. What do you say now?

It was not to be. What we see are the emperor’s 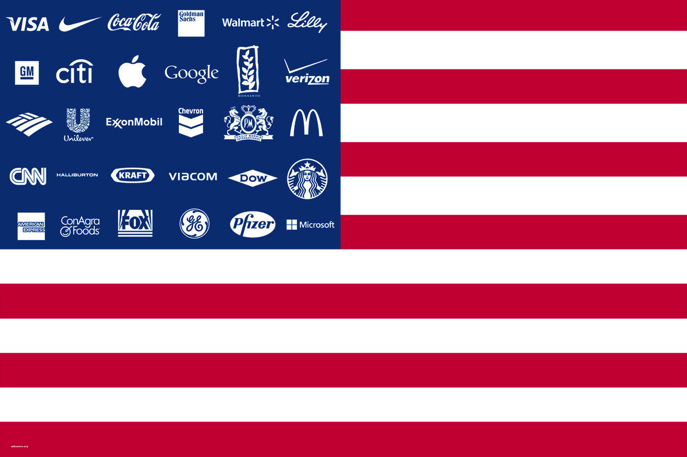 new clothes. The old emperor is the new emperor, and that new emperor is definitely Google, Facebook and perhaps a few other players. And the emperor has no clothes.

At that time I focused very much on the question of media. It seemed that information and communication technology would evolve and extend beyond just media and representation and we get there now. If you consider Google as a media company, you are wrong. If you look closely at Google glass, not to mention their attempt to gain a monopoly in driverless cars, you understand that Google extends beyond pure media.

They do this by denying their presence. The new power no longer lies in going through several levels of representation, but rather just by being here. This is a very different kind of presence than that we have seen previously, and that cannot be understood or deconstructed by using a methodology critical of social media, or criticism of symbolic representation.

– In the mid 90’s you helped to popularize the term «tactical media”, when you among other things talked about using temporary interventions in the existing media sphere as critical method. How do you see that method today?

If you had asked me before 2011, before Edward Snowden, the year of the Arab Spring and the Occupy movement’s resurgence, the answer might have been different. Tactical media has its advantages and disadvantages, but it is difficult – social movements have become very erratic.

Even here in Norway you can expect a massive social movement tomorrow. All the ingredients we need are possibly already here? The problem for social movements today is that they can have a fast growth and reach great strength, but they disappear as fast as they appear. Historically, they have more in common with the mob and social unrest than with activism. They often think short term, and rebel without creating lasting effect; and this is a problem for the activists out there. It is not difficult in principle to create a global insurgency, but it’s harder to do something by sublimating all the energy that arises, and to think in terms of organizational and institutional consequences.

Just look at the Arab Spring. That wave ended in a huge backlash, and that is characteristic of today’s rebellions. They are often followed by a massive implosion. And nobody wants to be responsible for that.

– Is this a result of the democratization of media?

Yes. It is inevitable, and we need that 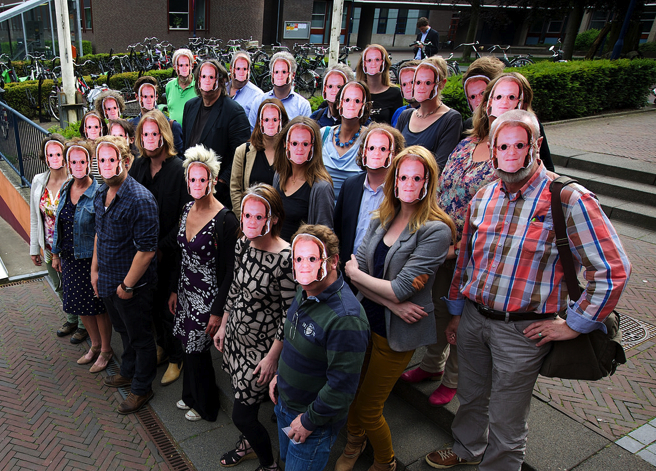 discussion. We have an unresolved and complex issue when it comes to organization. One can say that organization is the same as leadership and profiling – just look at Julian Assange. But there is more to it than that. We can say that we are proud that our movement does not have leaders and that we do not fall into the trap of the «old media», which always requires a spokesperson. But there is more that lies behind this issue and the key question is: do we have long-term commitment? It is difficult today.

– What does it take to change this trend, and to create a new network?

I believe that greater fragmentation, or so-called Balkanization is needed. We need to create smaller niches, new laboratories and places where people can meet to work. To come together in a social space as you and I do here. That is essential. We need to set up local networks.

Global communication is very attractive but when we look at it, it is pretty much all made of solutions that have been created locally. The real energy will always be local. In fragmented networks, so many nodes arise that communicate together and are associated with one another. But without an ongoing commitment to local structures, these mean very little.

– How has the web changed as a venue for artistic expression?

It’s over. Net art is dead. That movement, like so many others, struggles against our dominant template culture. The feeling that the net in theory offers freedom, that it is a raw material that we can shape together because it is a network, is over. We now see the effective closure of the net as an imaginary space.

I think that the only practical application networks have for most artists after this fatal shutdown, is propaganda, marketing and communication. They, like all others, are also financial entities who must survive and therefore use the web to promote their work.

However, what very good artists are able to do is to reflect on this state of affairs and transfer it to the same template culture. In that sense it is still possible to do something interesting with social media, but the space is limited. The perspective has shifted from an open agenda to a more traditional form of criticism. It is necessary, though not necessarily particularly interesting. It is important to criticize Facebook, but there are other things in the world.