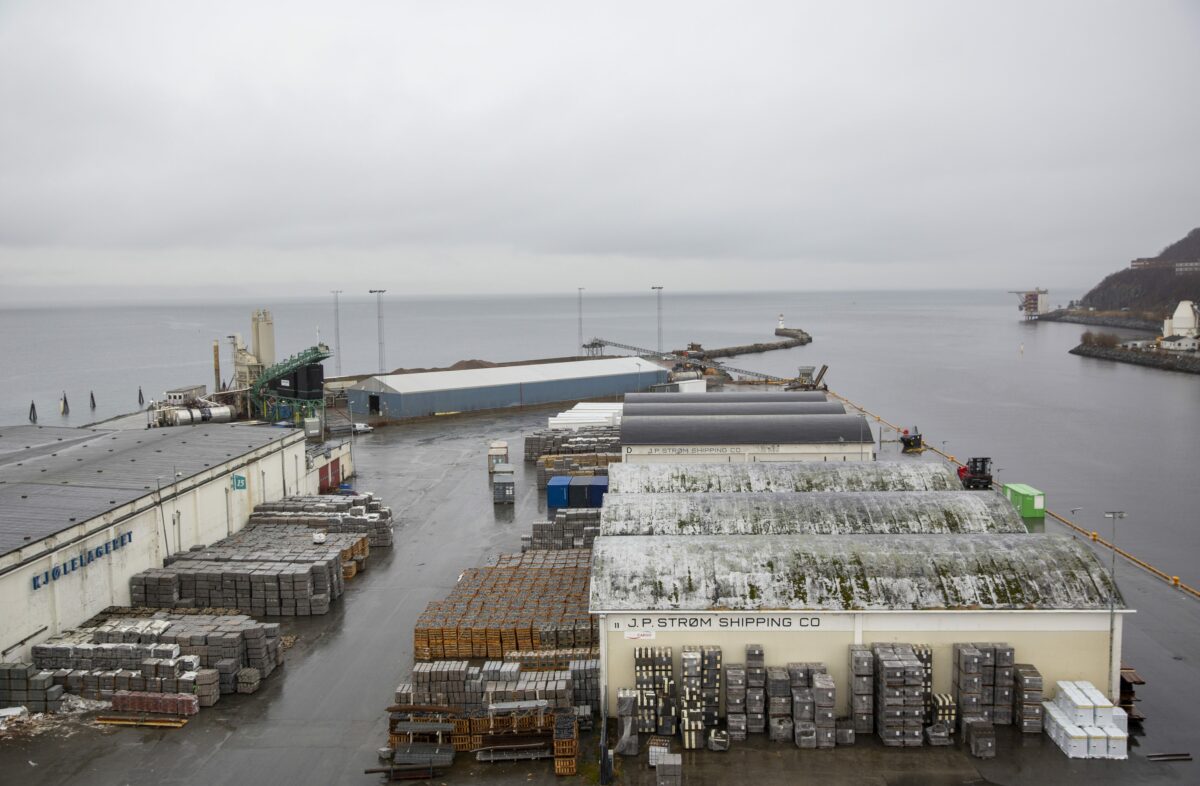 the varied carols I hear,

The carpenter singing as he measures his plank or beam,

The photographer singing as she goes from one job to the next,

The boatman singing about his boat,

the driver singing about changing tires.

The crane driver singing at his levers,

the potter singing where he stands.

I hear the welder’s song,

I hear the software engineer singing

as she makes her way to work in the morning.

Each singing what belongs to him or her.

I write on the margins

of a history shaped by others.

I think of the water in the harbour,

which is not a mirror,

but a surface of incessant waves

and ripples, flowing into voids,

turning the city’s face towards the unrecognisable.

I see the city write itself towards an inscription in water.

In the future, the tides will continue to raise and lower the fjord,

Sloshing higher over quaysides and houses.

and are shipped out.

Nyhavna, a mouth opening towards the fjord,

Nyhavna, a place of physical work,

and, for the thought-worker, a place to linger.

Nyhavna, the artists are always the first to come

when the image of a district changes;

Those who see openings where others see wreckage and ruins.

Those who thrive on disorder, chance,

Then come those who come

once visions have been brought to life:

with its architects, developers

I think of those who come to live,

and the question of how they come to live,

and who should come to live.

I think of the question of jobs,

and who should get them.

I think of Nyhavna, and Inger Christensen’s poem:

I hear the politicians singing

I hear the municipality singing

I hear the architects singing

I hear the artists singing

I hear the developers singing

about the tenderloin of the city

I think about the difference

between houses you live in,

and houses you deliver in.

I think about the ongoing question,

what is a city?

that still will be standing

when we have all stopped singing.

I read about times that preceded us:

here was a beach, a place for collecting bait,

for fishing, for mending nets.

children who dug in the sand

and run into salty waves to rinse themselves.

For centuries the Nidelva river has carried sand and clay

and deposited them here.

It used to be called the Florida coast,

the old expanse of beach

beside what would become Nyhavna.

The beach was dredged,

so larger ships could enter the harbour.

In the past, ships docked at the wharfs along the river,

and from Fosen and Lofoten,

of rigging and grain,

in her novel The House in Søgaten,

a declaration of love for her parents’ hometown,

a book in which she mines her parents’ memories

of their childhoods in 19th century Trondheim.

The song of Nyhavna is a song of the city and of us,

What we as residents need:

the flow of goods from water to land,

from boat to car.

The song is sung by the archivists deep within Dora’s vaults,

where objects, papers and pictures,

are shielded from light, damp and bombs.

At Nyhavna you find pallets of paving stones destined for our streets,

Formwork and cement, what houses are made of.

and beer is brewed.

before they’re transported to the shops.

The song of Nyhavna is a song of

of transport firms and recycling,

of wreckers’ yards and trade in iron and metals.

This is where boats are repaired.

This is where cars get painted.

If all this business is to leave the docks,

where should it go?

Nyhavna, I trawl through documents,

How does it affect a city

to change the flow of people and goods

Nyhavna, if the industry is to leave,

where should it go? Far from the centre of town?

How much ground must be covered in concrete to hold all this?

Not more arable land I hope, not more

which is so easy to sacrifice.

The sun has yet to grant its warmth.

on walls of metal and brick.

In the past, I’ve worked

For several years I was involved with

had several places of work in Nyhavna.

Dora and the archives have been my workplace,

their raw concrete a whetstone

on which to hone thoughts and ideas.

Art can live an everyday life,

even in these surroundings!

I go out into the world,

and the world goes into me.

enveloping myself in convoluted calculations.

on the back of my bike,

over speed bumps and mount the curbs.

One by one, the roads will grow smoother,

the bumps evened out.

I have the feeling of riding around in the past,

that all this is already gone,

that the bloke eating lunch in the lunch room

behind a streaky window

I recognise the smells. Car paint and coffee.

I see a shower of sparks from an open garage door.

I see a great blue crane reaching into the clear sky.

I take out my camera,

wanting to document, but the eyes in the lunch room are watching me

Nyhavna is a place where boundaries are uncertain,

a landscape of visible and invisible fences,

I see the pile of scrap metal on the tongue that juts into the fjord;

I think how different are the lives lived in a city.

What one wants to throw away, another is ready to adopt.

My next-door house at Persaunet

just before Nyhavna was converted into a naval base

and a workshop for the naval fleet

during the German occupation.

An old woman used to live there,

had lived there since it was built.

The rooms of the house were dimly lit,

in a garden spotted with peonies.

For her it must have been a common sight

trudging down the hill from the Persaunet barracks

Last year the house was sold to a real estate company.

with freshly laid asphalt out front.

We snuck into the garden

of the abandoned house

and had fruit in the fridge until Christmas.

The trees were felled and the bushes pruned,

the rugged and the wild made tame,

and pre-grown turf was rolled out a week before public viewing.

and stories can vanish

into namelessness and oblivion.

Nyhavna, how can one plan

for an unforeseeable future?

How create a safe haven

while the waters continue to rise?

Again, I am reminded of a poem by Inger Christensen,

the Danish poet I esteem so highly,

because she put into words

the way the world is forever trying to see itself:

A society can be so stone-hard

That it fuses into a block

A people can be so bone-hard

That life goes into shock

And the heart is all in shadow

Till some begin to build

The first section of this poem is indebted to Walt Whitman’s “I hear America singing”.

*Nyhavna, meaning “The New Harbour”, is a dockland district in Trondheim.